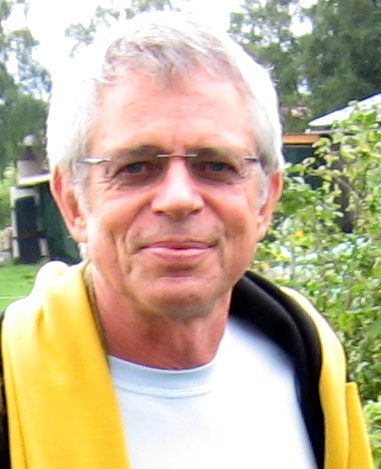 Hans-Martin Hirt was born in Winnenden, Germany on 25th January 1951.

Following studies in pharmacy at Heidelberg University he was awarded the Doctor of Pharmacy for studies into "The Natural Strengthening of the Immune System" at the German Cancer Research Centre, on which subject he has published more than 30 scientific papers.

From 1979 to 1985 he was the Head of the Department of Drug Production and Analysis at the Central Pharmacy of Heilbronn District. During 1985 he made visits to hospitals in Peru, Nepal and India.

From 1985 to 1991 he was Medical Adviser in Matamba-Solo, Zaire, and from 1992-94 Adviser for Zaire in the overseas work of the Protestant Church in Germany.

In 1986, he founded "anamed" (Action for Natural Medicines), for which he regularly leads seminars on natural medicines at home and abroad, and has established anamed groups in multiple countries.